Not too long after the last rotisserie chicken was sold at the Swiss Chalet restaurant on Niagara Falls Boulevard in February 2010, the building was torn down, leaving fans (OK, at least me) with the hope that something might be built that could somehow fill the hole left in our hearts by the closure of one of Buffalo’s best-remembered restaurants of yesterday.

After opening successful restaurants in Montreal and Toronto, the fourth Swiss Chalet restaurant opened on Main Street in Buffalo in 1957.

Western New York’s second Swiss Chalet restaurant opened on Niagara Falls Boulevard in 1965, followed through the years by a handful of other locations serving quarter- and half-chicken dinners with what former Buffalo Mayor Jimmy Griffin called the city’s best French fries in a radio ad in 1996.

The interior of the Boulevard location was made to resemble an actual Swiss Chalet, with beamed ceilings and life-sized photos of windows from Switzerland. 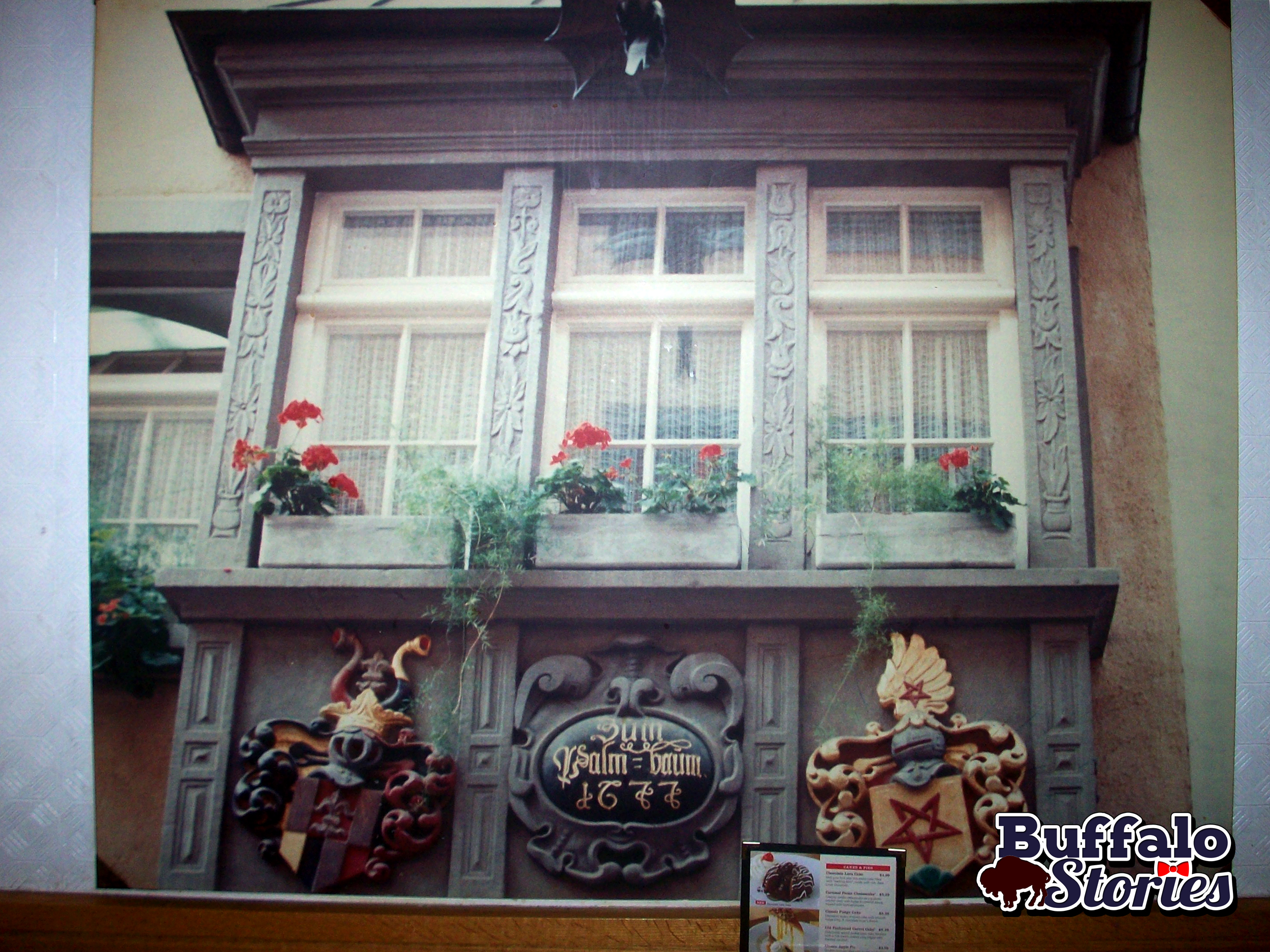 These same handful of Alpine window images appeared at restaurants built in the ’70s, ’80s, and ’90s as well, but disappeared through the years as, despite the name, Swiss Chalet moved away from the European cottage image. 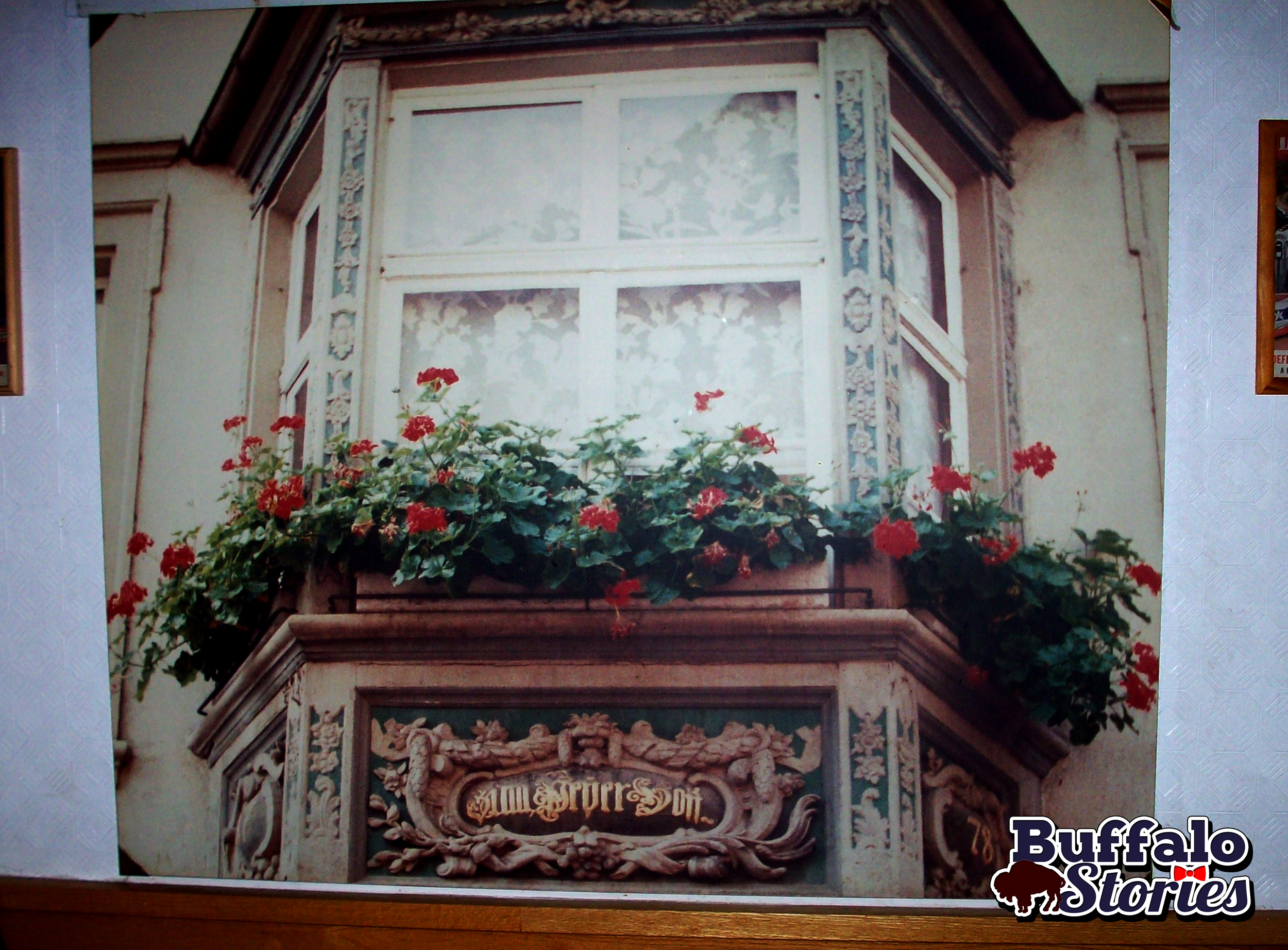 While the Niagara Falls Boulevard location of Swiss Chalet remains a paved-over lot, mostly serving as an overflow parking area for the nearby Outback Steakhouse, you can still delight in Chalet sauce only 20 minutes from the Peace Bridge — but you’ll need a passport to get it. Swiss Chalet lives on with more than 200 restaurants across Canada. The location closest to Buffalo is at 6666 Lundy’s Lane, Niagara Falls, Ont. 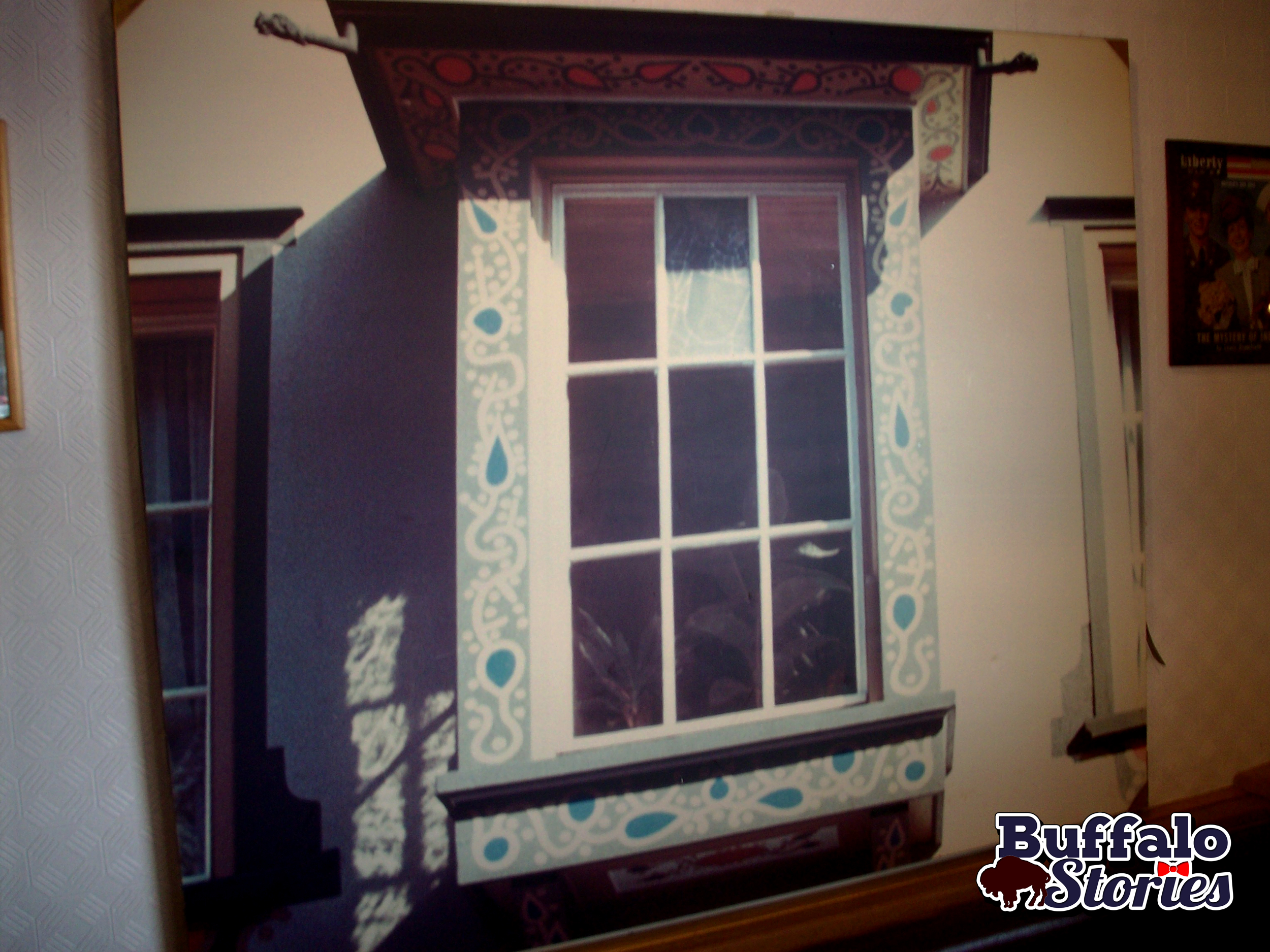 “Lots of Americans come once a week,” said Robyn Hildebrand, manager of one of the Niagara Falls locations, a shiny standalone store on Montrose Road with a drive-thru. “Some come multiple times a week. They usually have a list with them, of friends, people they know, orders to bring back for people in the neighborhood.”

Click here to read the rest of Galarneau’s story.